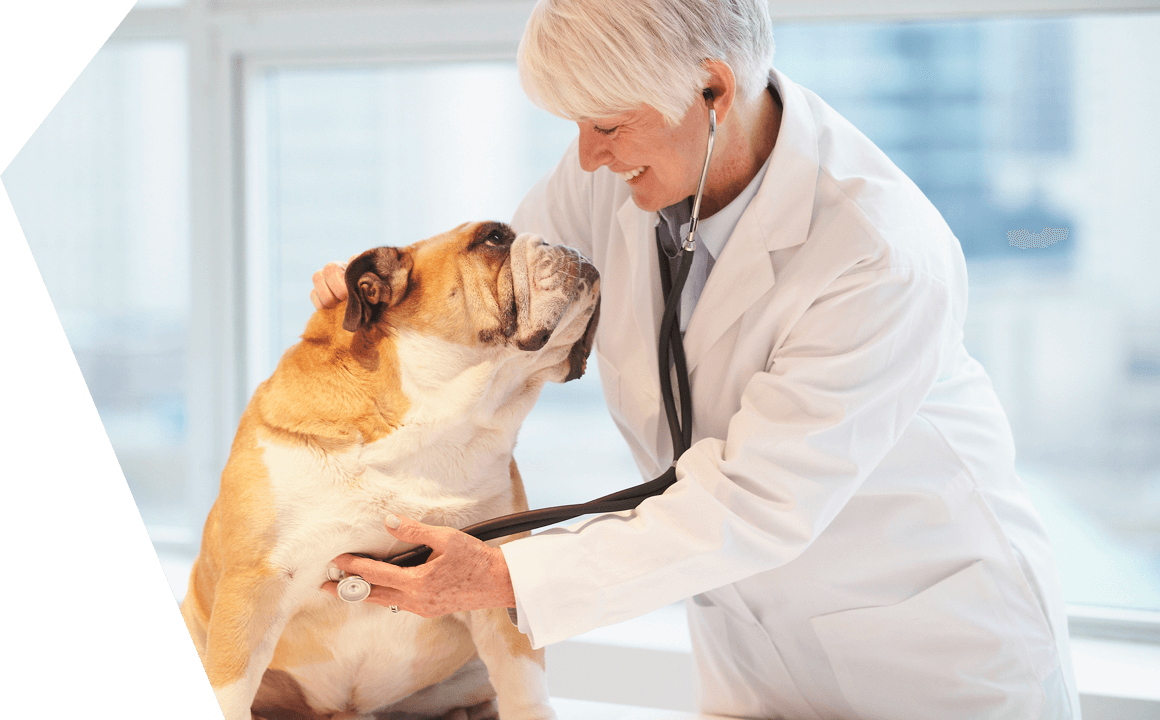 Respiratory difficulties can occur for many reasons: bronchitis, allergies, infections or smoke, among others.Your dog may suffer respiratory problems either in the first part of their respiratory system (upper airways) or in the end part (lower airways).Below we will detail the most common respiratory diseases:

Among the most frequent causes you will find:

Inflammation of the trachea

It is known as “kennel cough”.It is caused by viruses, bacteria, fungi or parasites.Your companion will have a persistent, dry and intense cough.Sometimes there will also be nasal mucus and pus.It is very easily transmitted between dogs, but it is also easily curable.

it is a narrowing of a particular part of the trachea.It usually appears in dogs of an advanced age that have had a chronic cough.The cough sounds like the squawk of a goose.It is quite frequent in small-breed animals like Chihuahuas, Toy Poodles or Yorkshire Terriers.

They can cause obstructions that impede air flow.

Bulldogs, Pugs, Pekingese and Lhasa Apsos are some of the breeds that have a shorter than average snout, a wider skull and a respiratory system that is in a smaller space.These dogs are usually born with narrow nasal passages and a soft and lengthened palate that makes it difficult for them to breathe.With these dogs it is very important to manage their weight to avoid respiratory problems.

The most common problems are:

Cough and mucus.It can be caused by infections (of all kinds), smoke or dust inhalation, allergies and many others.

It usually appears as a dry cough that, if not treated properly, may develop into chronic bronchitis.

Coughing for more than two months.It can be due to chronic infections, allergies or inhaling irritants.When they suffer from this they can have trouble doing physical activity or avoid it.

Despite the fact that these are the main causes of respiratory diseases, remember that if you think that your dog is suffering from one, an assessment by your vet is always vital.They will determine the correct diagnosis and the most suitable treatment for your dog. 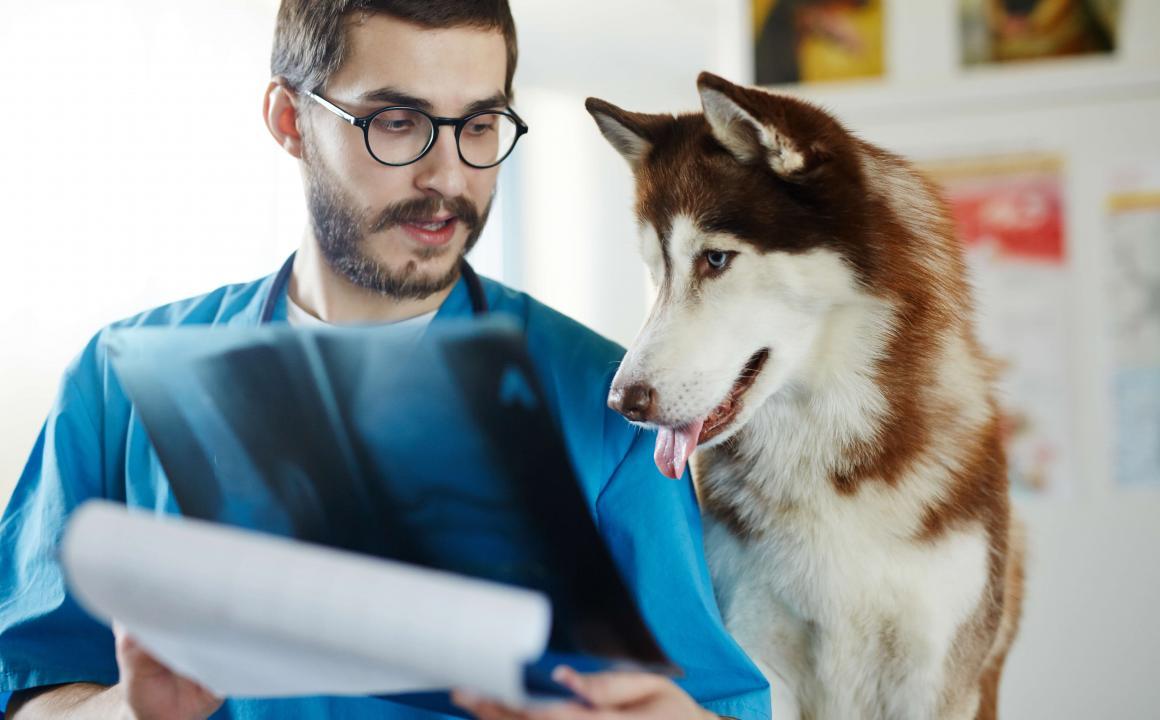 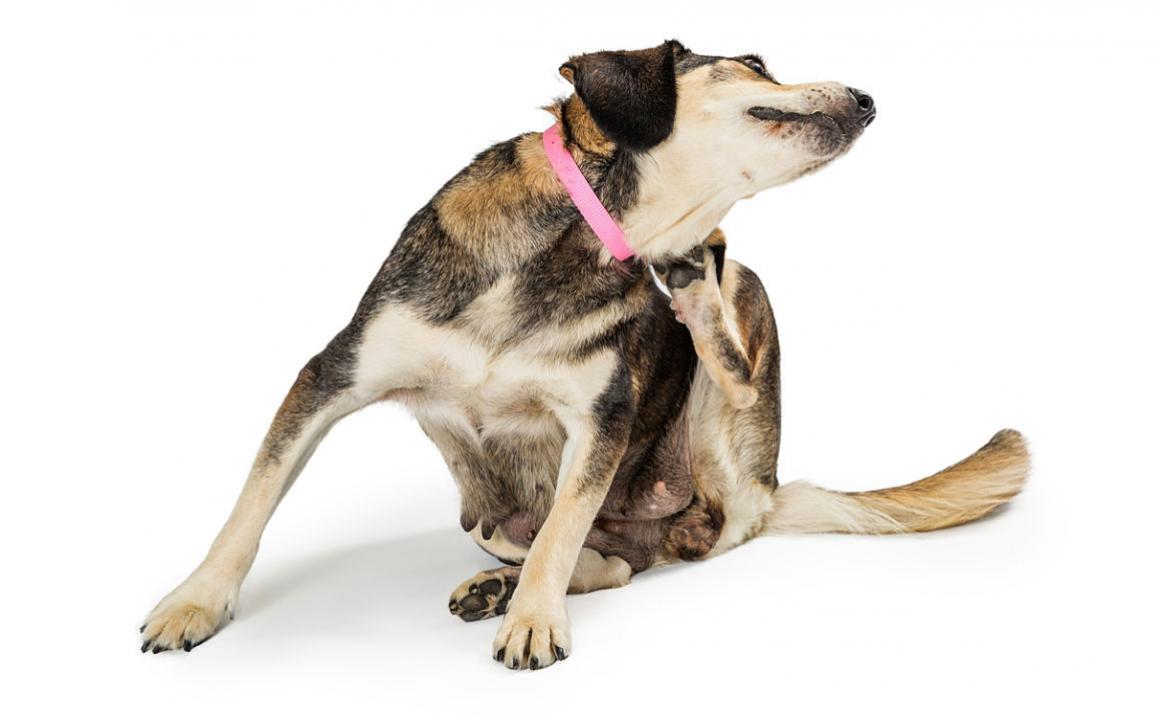 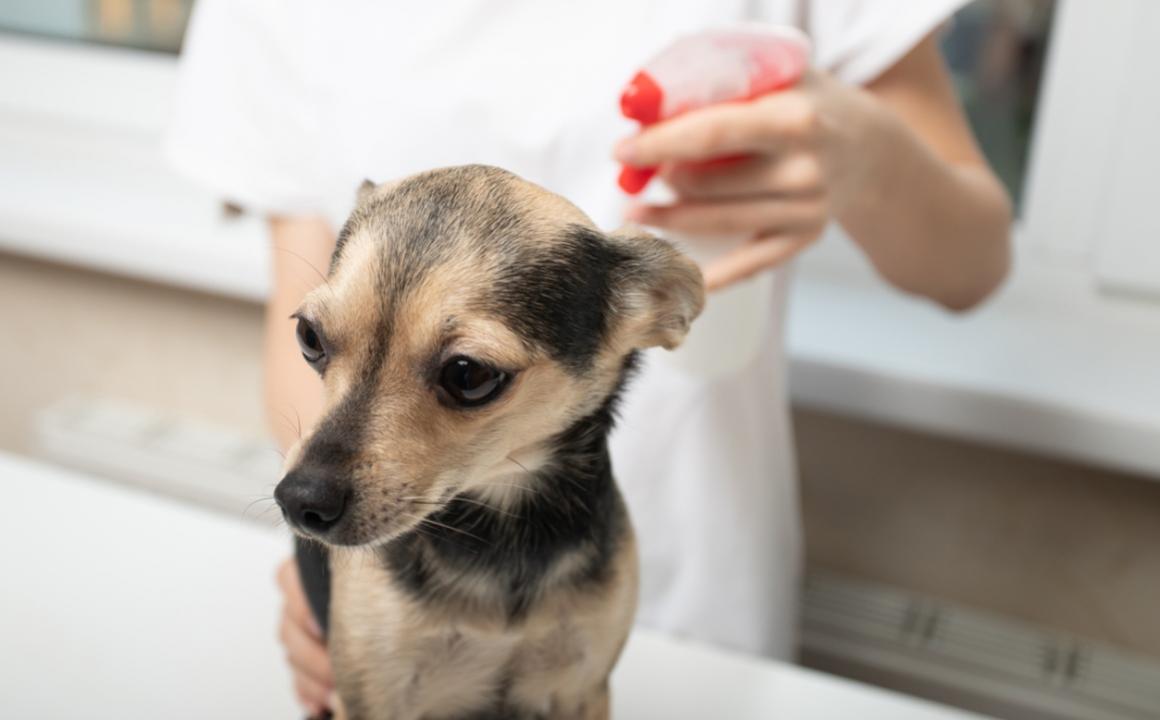