You're about to receive your new puppy, how exciting!

Over the coming days both of you are going to experience big changes, which may sometimes involve feeling nervous and disorientated. With that in mind, help them and make their arrival as easy as possible, so that they can get used to their new surroundings.

PREPARATIONS FOR THEIR ARRIVAL 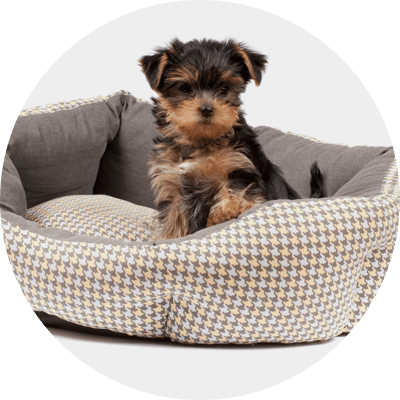 Find a quiet place in your house where you can put it. 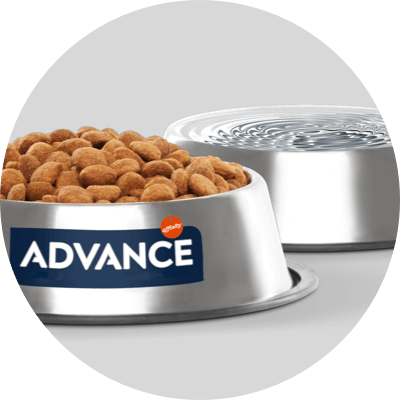 Containers for water and food

It is recommended that these are made of stainless steel, to be more hard-wearing and more hygienic 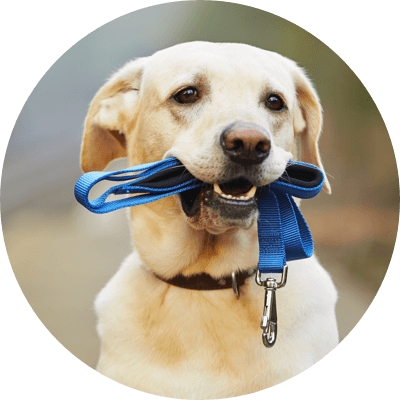 Although it’s possible that during the first few days you will not use them, your puppy should be getting used to them. Check this with a specialist, because the incorrect use of a collar can cause physical and psychological damage. Put an identification tag on the collar and ensure that it is well attached so that it does not come loose

Rubber ones are a good option for entertaining your puppy and to avoid them biting other things when they are teething. 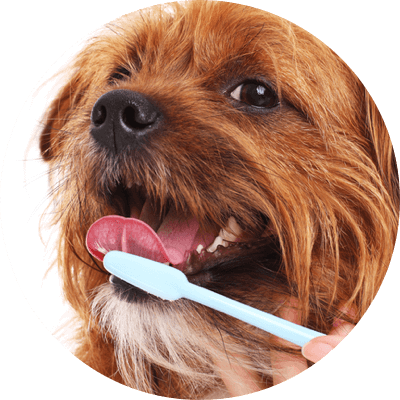 Get your puppy used to being brushed right from the start

Make sure that they will live in a safe place

Remove objects that may cause them harm, for example cables and wires, and be careful about where you keep harmful products.
Remember that they are in a new environment and they will want to explore and play with everything within their reach. For this reason, if you think that some object or other may get damaged, it will be better that you leave it out of their reach.

If your puppy is going to be in a garden or on a terrace unsupervised, make sure that there are no holes or gaps through which they could escape or fall from a height. 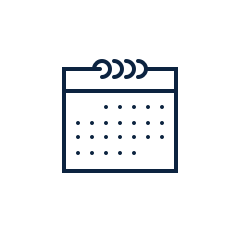 Allow your puppy to explore and get to know their new surroundings. Show them where their things are, give them peace, affection and understanding. Leave them to explore the different rooms and let them sniff around without telling them off. In the first few days, until they get used to their new home, it would be good if they could enjoy your presence as much as possible, but not be given constant attention. Remember to allocate them a place to sleep. 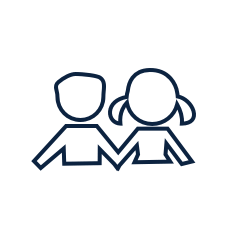 Are there children in the house?

Explain to the children how they need to treat them: teach them to play with the puppy, but also to respect their moments of peace and quiet. Especially over the first few days, supervise all the time that the children and the puppy are together. 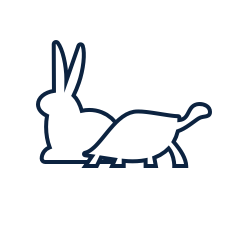 Other pets in the house

If the other pet has been in the house for a longer time, it’s possible that they will need time to get used to the new member of the family. Give them time and do not tell them off if they are not behaving as you would have hoped straight away, and above all, do not neglect the pet that arrived first. Reward them when they behave well in each other’s company. 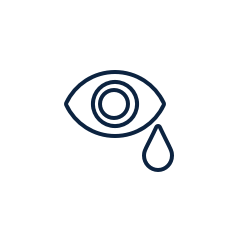 And if they cry?

Ignore them, because they will be doing it to seek attention. If they cry during the night or when alone, you could put a bottle of lukewarm water wrapped in a towel in their bed to remind them of their mother’s warmth, or also a wind-up clock so that the tick tock reminds them of a heartbeat. Go and comfort them if they are ill at ease, but do not always go to them when they call.

How to tell them off?

The best time to tell your puppy off is when you catch them “in flagrante” doing something that they shouldn’t do, so that they associate the action with the telling off. Always apply the same treatment and insist on it so that they learn.
If they cause damage whilst they are home alone, don’t pay them any attention for a few minutes before going out and do the same thing on your return. Do not greet them until they are quiet and have stopped following you. If you tell them off when you arrive home, they will not associate it with the act of causing damage and you will only end up making them fearful of you. Also, when you leave them at home alone, make sure that they are in a safe place in the house where they cannot do harm to themselves or damage anything else. 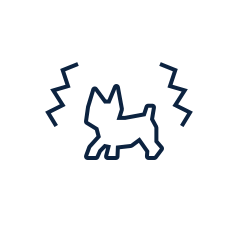 Carry them in your arms for the first few walks so that they get used to the sounds on the street, and by doing so you will make sure that in future they are not afraid and do not react aggressively towards the sounds. 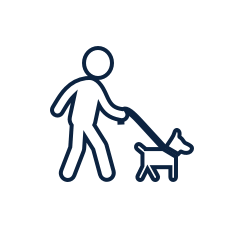 Firstly you need to teach them to walk on the lead. To do this, get them used to wearing a collar in the house. Teach them to walk by your side. How? Every time they tug on the lead, change direction to disorientate them. Do this all the time during the first walks, and they will learn to adapt themselves to your pace. 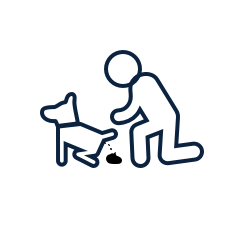 Do their business in the appropriate place

Your puppy cannot control their sphincter, which means that it is pointless to tell them off when they urinate or defecate in an inappropriate place. How do you teach them?
• Cover a large surface with newspaper
• Throw a few drops of bleach onto the newspaper so that they feel motivated to do it in that place
• Little by little remove pieces of newspaper, until there is only one sheet left.
When they start to go out into the street, for the first few days go out with the piece of paper. When they do it on the paper, reward them with a snack. 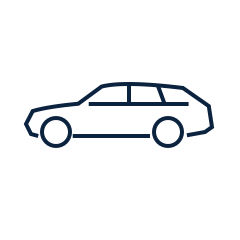 The first time they get into the car, let them sniff it and explore it. Try to make it so that they find a special toy or a snack of some sort. To begin with journeys should be shorter, and little by little you will be able to do longer trips. Remember that they cannot be left loose in the car, so they should go either in a carrier on the back seat or in the boot or the rear part of the car with a specific net or grille. 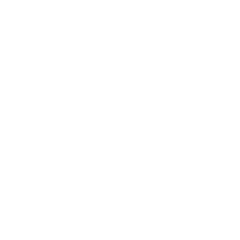 The puppy that you have just adopted is identified by the microchip required by law. It is their “ID card”, which means that it is obligatory, and furthermore if they are lost, it is almost the only way of getting them back.
It is a simple device that the vet implants below the skin, around the neck or withers area. It has a numerical code on which all of your details and those of your pet are stored.
Remember to update the details on the microchip should any of your personal details change. 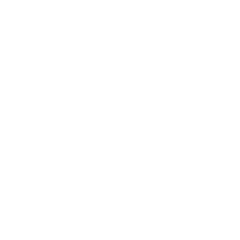 It is advisable that you also hang a tag off your puppy’s collar, with their name and your telephone number, in order to find you quickly should your dog get lost. Furthermore, in some autonomous communities it is obligatory. 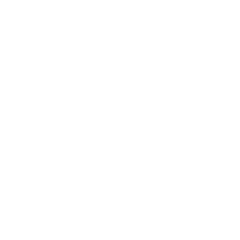 The law requires you to register your pet in your municipality’s census. What do you need to hand over in order to register your dog?
• Copy of the veterinary passbook
• Copy of your ID card
• Copy of the document proving registration on the Identification of Pets Record (you will be given this when you collect your puppy)
• Fill out the census form and pay the established fee

For the first few days it is possible that your puppy will suffer from digestive upset and that they will not want to eat. This is normal, do not be shocked and help them to get over it by giving them the same food that they were given before they came home with you. Leave the food within reach for around ten minutes and then take it away even if they have not tried it. Don’t leave their bowl full of food for the whole day; it is important that they become accustomed to getting food through you.

How do I change their feed?
Don’t do it in a drastic way. Begin to introduce it after a week, mixing the new with the existing food.

How do I change their feed?
Don’t do it in a drastic way. Begin to introduce it after a week, mixing the new with the existing food. 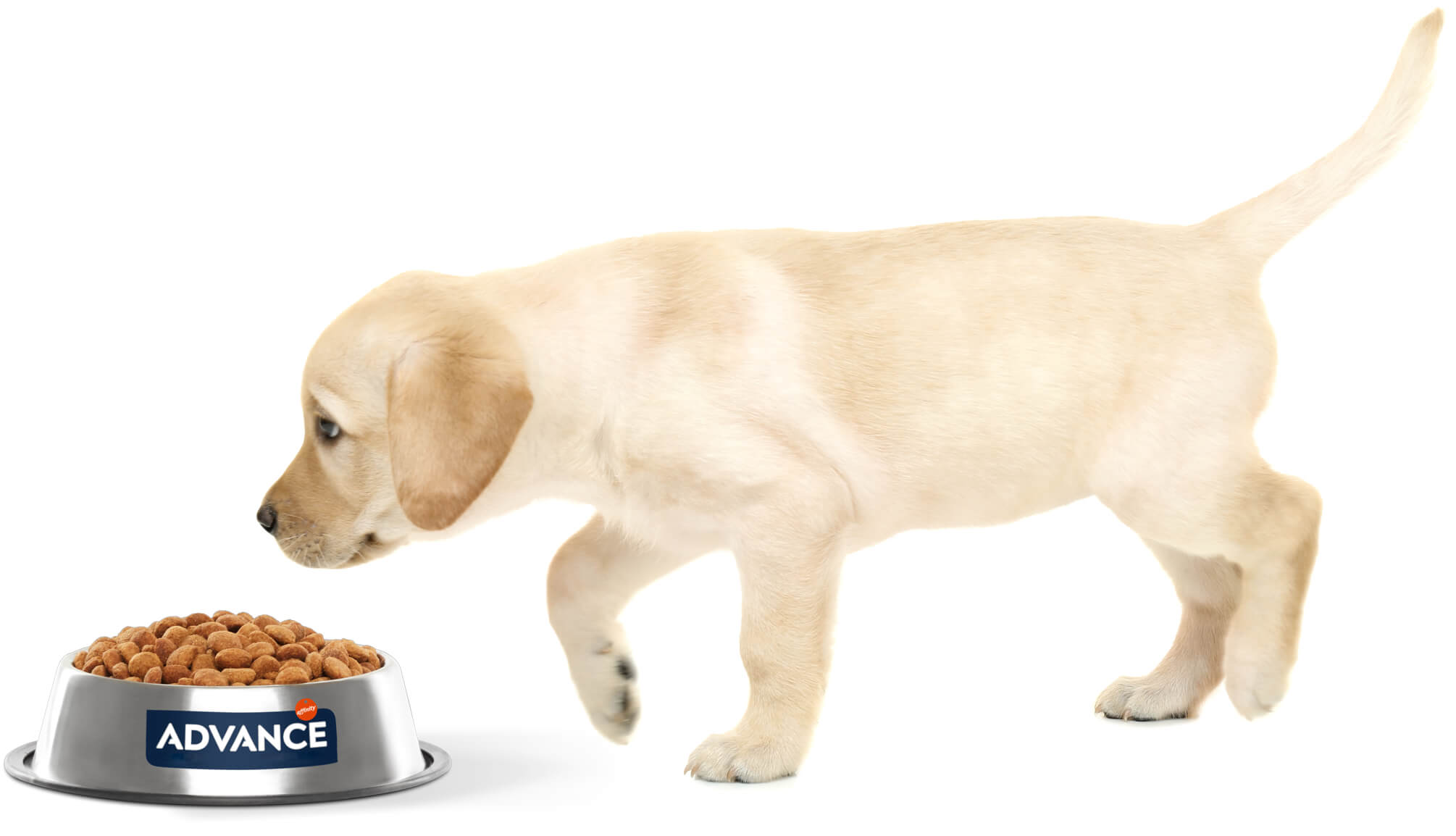 What should they not eat?
• Bones: especially those of birds, because they can splinter and cause stomach or intestinal punctures.
• Sweets: dogs cannot easily digest an excess of sugar.
• Do not overuse snacks: Use them only as a reward during their learning, because they tend to be very fatty.
• Home cooking is not suitable: the lack of certain nutrients will mean that it is neither complete nor balanced, and will not contribute to good growth.

You can bathe your puppy for the first time after the first round of vaccinations, which will be at 10 weeks. If before this time their smell becomes unpleasant, you can clean them with damp towels.
• Do not bathe them excessively: short-haired puppies can be bathed twice a year, whilst for those with longer hair it is advisable to do it every 3 months
• Do it in the bath with lukewarm water and where there are no drafts
• Use special shampoo for puppies
• Take care to ensure that no soap goes in their eyes or ears
• Dry them well and keep them in a warm room until they are fully dry.

Their milk teeth will begin to fall out between 6 and 7 months and then their permanent teeth will start coming through. Manage their oral health with your vet. Use toys that have been specially designed so that teething and the gums develop properly.

Dogs moult, whether they have short or long hair. Regularly brushing them will help to remove dead hairs. Find out which are the most appropriate brushes for their coat.
• Short hair: brush your puppy once or twice a week.
• Long hair: brush your dog on a daily basis, delicately so as not to harm them. It is a good time to check over their skin and ensure that they do not have any injuries or parasites on their skin.

This will help to prevent infections. If you have a long-haired puppy that is lop-eared, pay special attention, because they are prone to a build up of residue. Do it once a month with a damp gauze. Never use cotton buds.

It is advisable that your vet does this, but if you do it yourself, use nail clippers for dogs, hold your puppy’s paw and press down with your thumb on the base of the nail. Make very small cuts to the end of the nail, without reaching the blood vessels.

Pass a damp gauze around the eyes to get rid of any secretions and sleep.

This is the most simple and practical way to educate and communicate with your puppy, and what is more, it encourages them to socialise with other dogs and pets. It is important that through play they learn to respect rules, control the strength of their bite, their bark, their bodily strength and to express their needs through their body language.

Remember that the initiative for beginning and ending play should come from you, which means that you should ignore them if they ask you to play at an inconvenient time. When they have desisted, play with them until when you decide. By doing so, they will learn to respect both your space and your relaxation.

Get a toy that they can bite and that is an appropriate size so that it cannot be swallowed. 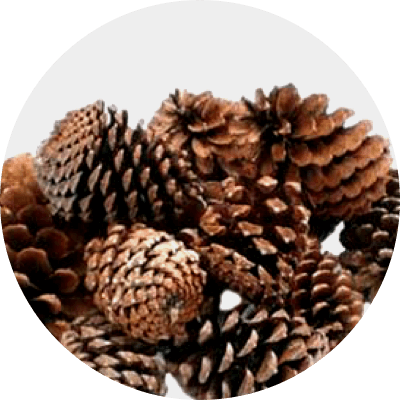 Avoid letting them play with sticks and pine cones, so that they do not splinter.

Avoid playing in areas where there are things that could cause them harm.

Leave toys with them when they are home alone.