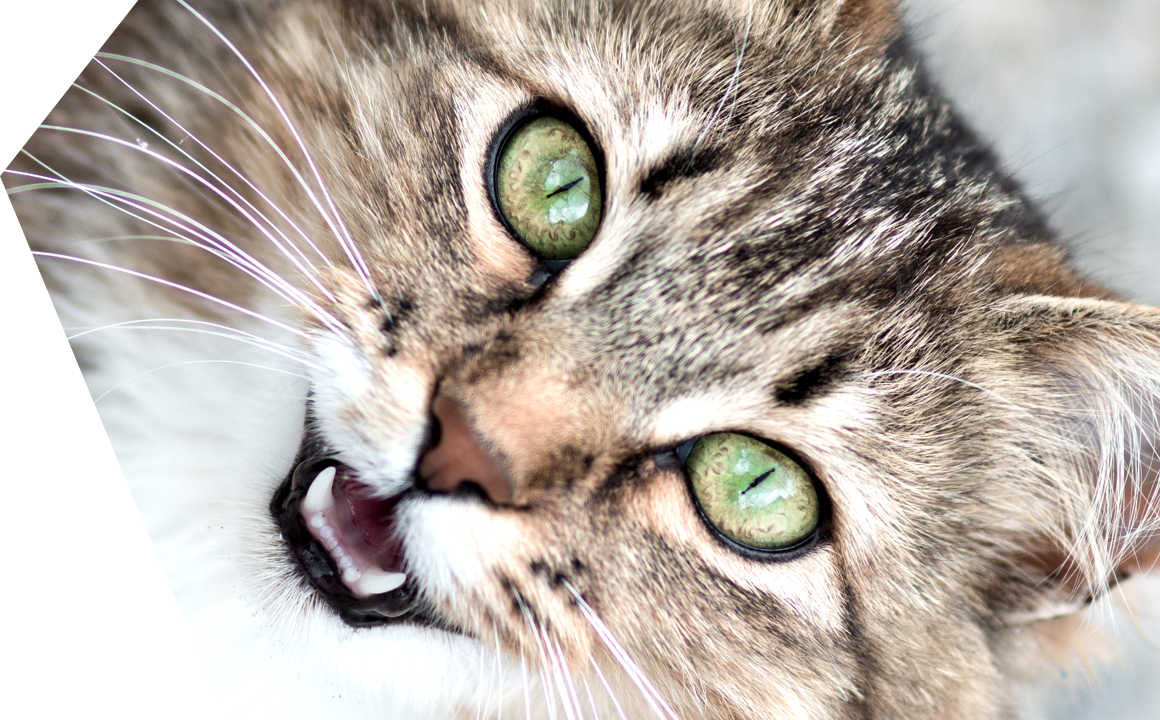 They say that cats are very fiery animals. It is perhaps for this reason that when cats are on heat, everything becomes a little more complicated. And you must be prepared to live through this period, during which your cat will be simultaneously more affectionate and more intolerable. She will miaow constantly with a sound that you may well find rude.

The period during which female cats are on heat tends to happen more intensely in spring, a time at which there are more hours of daylight and warmth, although if you live in a house with central heating and artificial light, the cat may show signs of being on heat in winter as well. As this can happen several times, at 2-3 week intervals, neutering will be the best way to avoid it.

BEGINNING OF
THE MATING SEASON

The mating season is the point in the female cat’s sexual cycle at which she can accept the male who, although always prepared to mate, will present more intense sexual behaviour for a few months. Female cats have their first period on heat when they reach puberty, which generally happens from the age of 6-10 months. From this point on, the female is fertile.

There are several factors that determine the beginning of puberty in cats:

The weight of the female (she should attain a minimum weight before getting on heat).

Short-haired females, such as Siamese, manage to reach puberty before those breeds with longer hair (Persians, for example).

External factors, like the presence of a male in her surroundings or the hours of daylight.

The period during which female cats are on heat tends to happen more intensely in spring, a time at which there are more hours of daylight and warmth.

Given the fact that cats are solitary animals, they need to meet others in order to mate and procreate, which means that both the male and the female must show clear and obvious signs of their readiness for sexual intercourse. Both the male and the female will show a change in daily attitude that will affect their behaviour. Both will miaow loudly and persistently. The female will miaow a lot, rub herself all over, roll around, and go rigid when someone touches her. At the same time, she will be particularly affectionate and will try to attract your attention in any way. 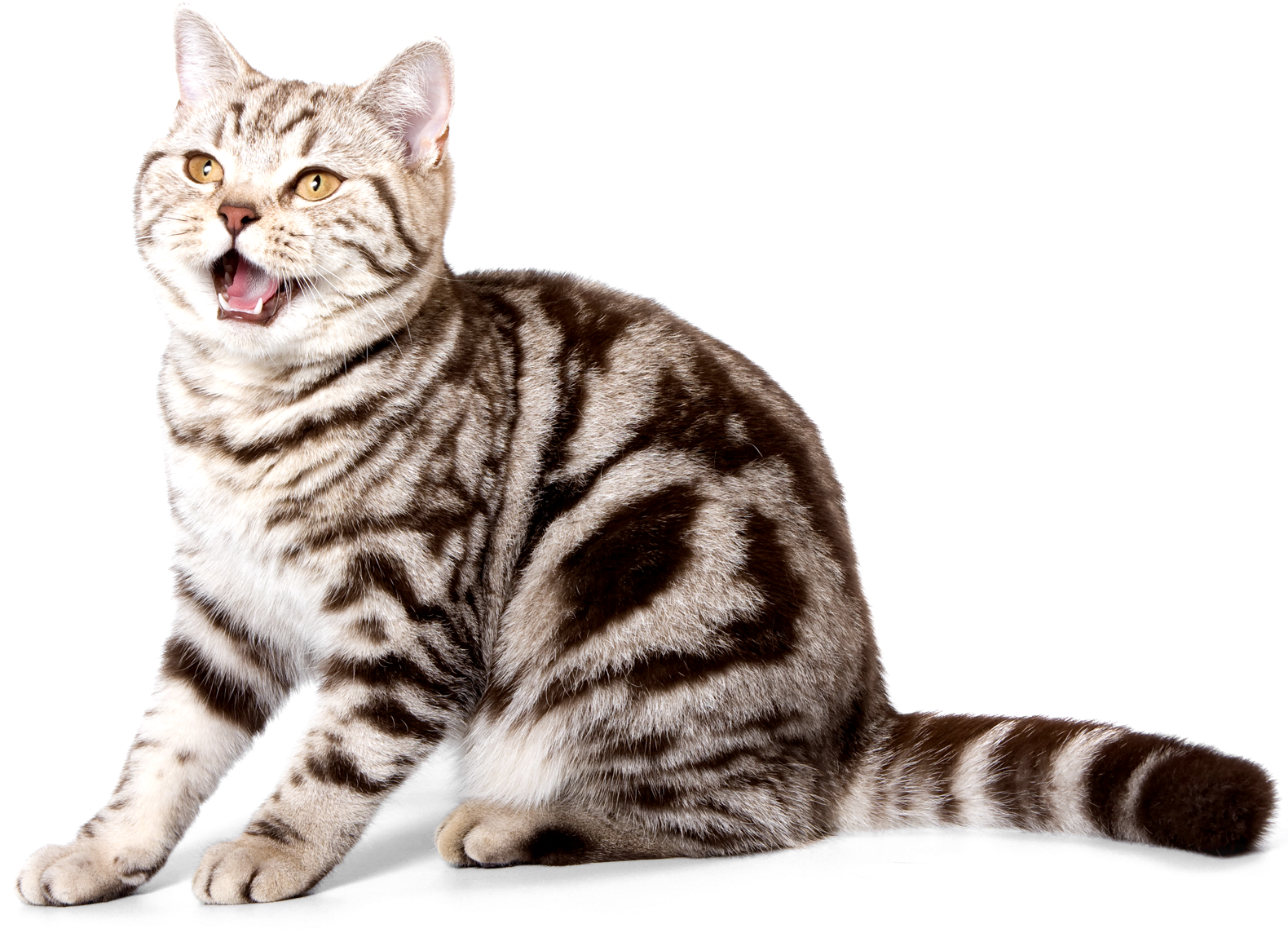 During the mating season, male cats will mark their territory with small amounts of urine loaded with pheromones in order to sexually attract the female. This is known as and he will do this by spraying on furniture, walls and all kinds of vertical surfaces, meaning that the smell could become unpleasant and difficult to get rid of. In addition, he will become more aggressive with other male cats, and could easily have fights and even escape the home.

Neutering is the best solution to the problems that mating season can bring about, both in males and in females, as well as being the only way of us ensuring that unwanted kittens do not arrive in the world. 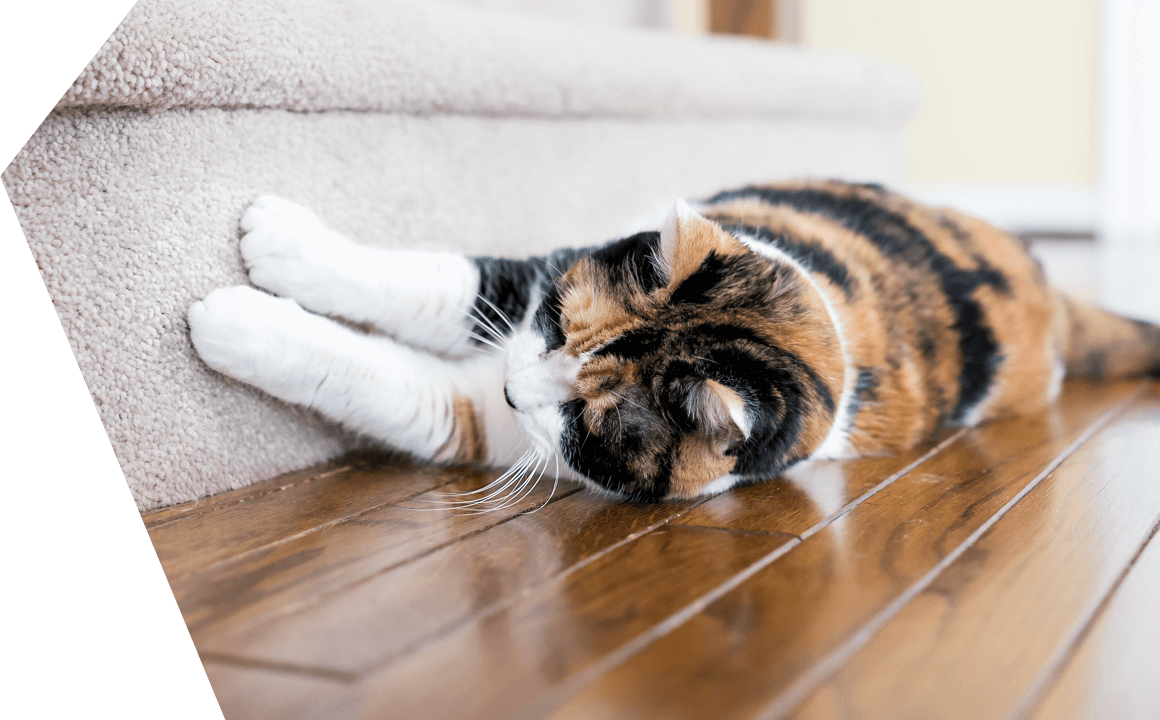 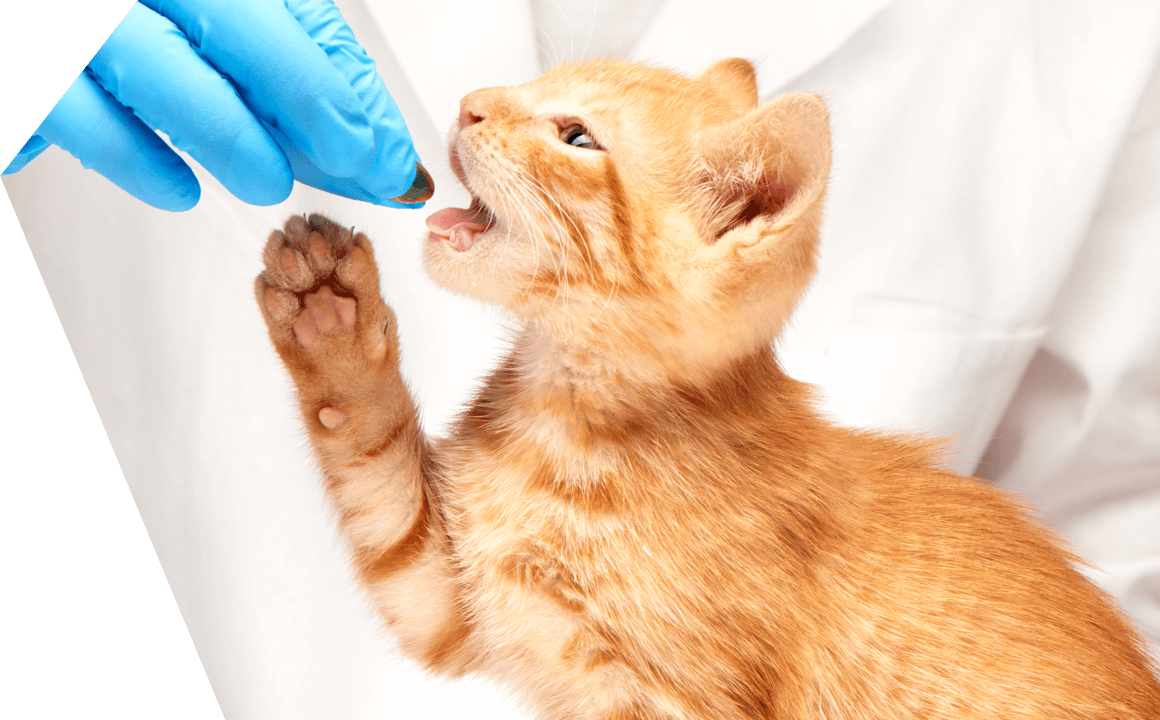 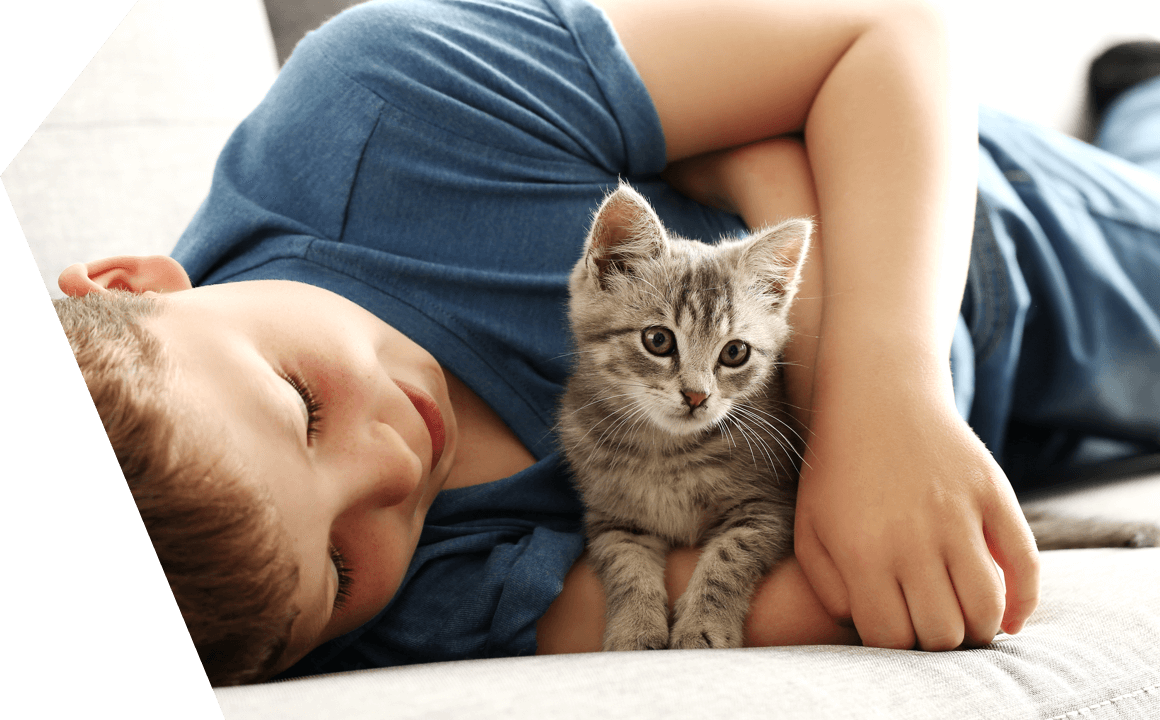